In 1975 Brenda at the age of 18 years old wanted to work in the grooming industry.  There was no such program in Eastern Canada to teach the trade, so she attended a private grooming school in Worcester Massachusetts USA.  After 12 weeks she returned fully certified to be a professional dog groomer. Brenda started grooming on her own and opened a business in 1977 on Pacific Ave, but she got very busy, and needed help. Her mother Blanche decided to attend the same grooming school in 1978. 12 weeks later Blanche returned and they worked as a team until 1979. Many interested in the industry wanted to learn the dog grooming profession so a year later Brenda’s Poodle Parlour & Dog Grooming Academy became a reality in 1980.

In 1980 Blanche opened and successfully operated one of Greater Moncton’s premiere dog grooming academies. The business was registered with the Private Occupational Training Organization in NB. The school succeeded with 4 classes per year with 10-12 students per class. Blanche & Brenda instructed theory and hands on training for 12 consecutive weeks. Written exams and grooming notes were created by Blanche and the students were given those exams/notes. A final grooming exam (groom a dog from start to finish) was also part of the program. At total of 2000 students were successful in the program and there are many who currently own their own business or groom for someone today. From 1980 – 2006 the business became more and more successful and became one of the most renowned dog grooming businesses and schools in Canada. Between 1980 & 2006 Blanche created a dog taxi service and a dog cemetery business that was also very successful. In 2006 Blanche decided it was time to hang her scissors and pass on her wisdom to someone new to continue the business. 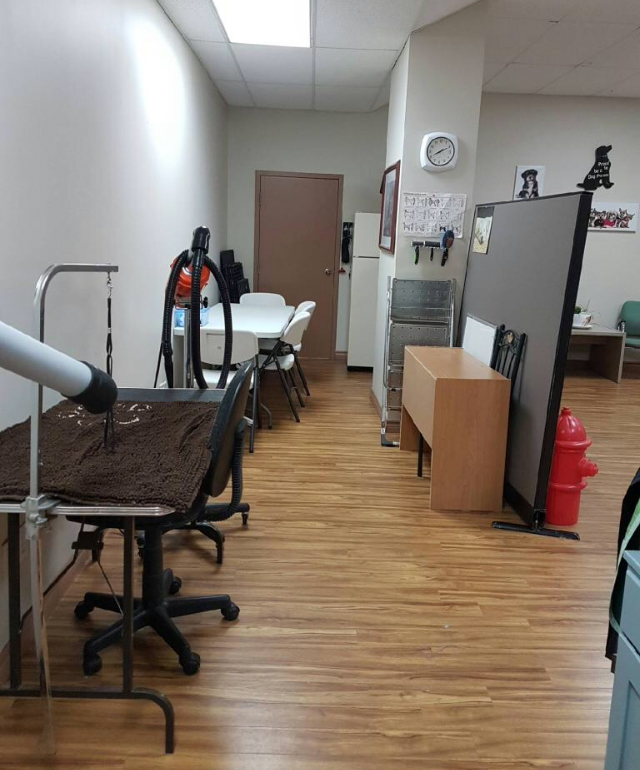 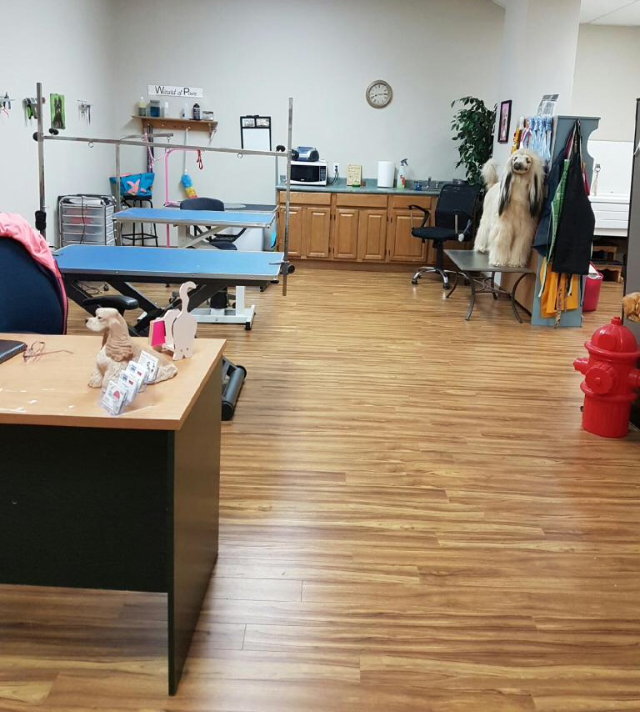